Beezy Bailey: Light Beyond the Dark 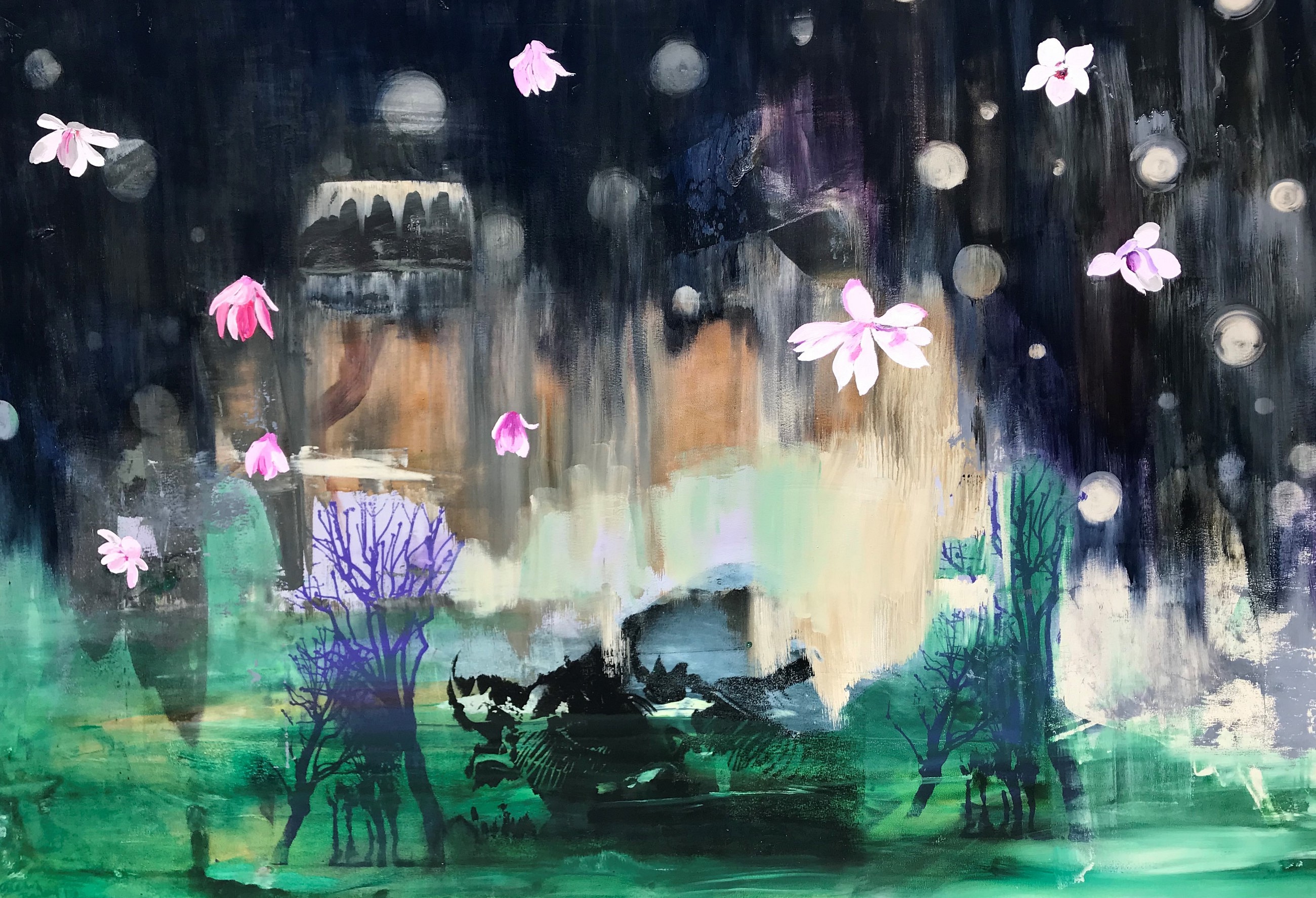 Beezy Bailey - Light Beyond the Dark

“Everyone should own a Beezy Bailey” - David Bowie

Over a 35-year career, Bailey has exhibited extensively in South Africa and around the world. He was part of the official program at the Venice Biennale in 2015 and in 2011 the Chenshia Museum in Wuhan, China staged a retrospective exhibition.

Bailey has a history of close collaboration with other artists, including David Bowie, Brian Eno and Dave Matthews.

In Brian Eno’s words: “Beezy makes his art out of joy and laughter (and sometimes out of terror). He is somebody to whom art comes easily and who doesn't feel guilty about it, who revels in his gift and has confidence in it - like a chef gleefully throwing ingredients in by the handful without ever measuring them. He cooks up new worlds, tiny and huge, peopled by bird-women, snake-men, lizard children, and animated vegetables, bursting with bright new music. He makes African jazz in paint, garish as the midday sun, dark as the deepest night.”

Bailey has always aspired to creating artworks as a balm for a mad world, medicine to heal humanity's wounds. His 2016 exhibition, the inaugural exhibition for Everard Read / CIRCA’s new gallery in Cape Town, entitled 1000 Year Dance Cure,  exhorted the world to dance a new dance - to abandon that which doesn’t serve us, and embrace each other in our humanity, and the earth in her service to us.

"Looking back over Beezy Bailey's restlessly inventive career, we soon become fascinated by its defiant unpredictability. At every turn his work is filled with surprises, and united above all by a fundamental urge to challenge the status quo," says Richard Cork, art historian, editor, critic and exhibition curator

This solo exhibition embraces the entire spectrum of Bailey’s creative output which has developed over his career, including paintings, sculpture and etchings.

The first monograph of Bailey’s work, spanning three and a half decades of artistic endeavour will be published by CIRCA Press in October 2018.